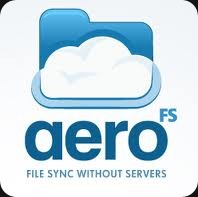 If you need direct file sync, you need AeroFS.
Posted by JKaechler at 6:51 PM