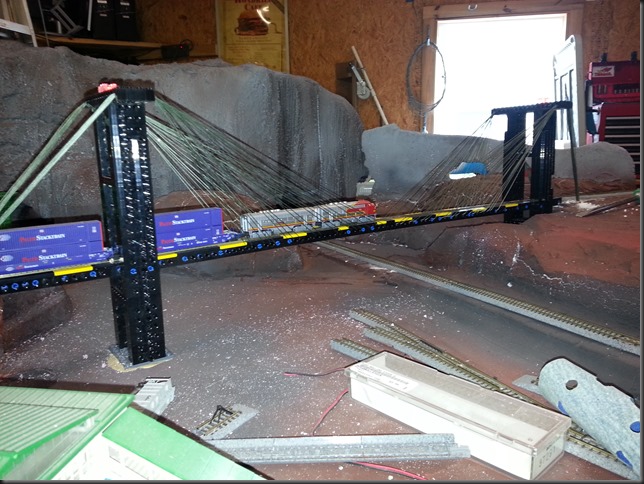 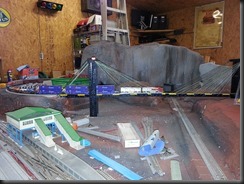 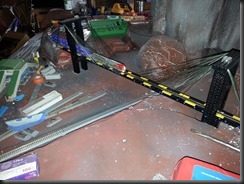 Now I move on to touch up paint, then trees and turf and some silly things I have in mind.
Posted by JKaechler at 11:54 AM No comments: