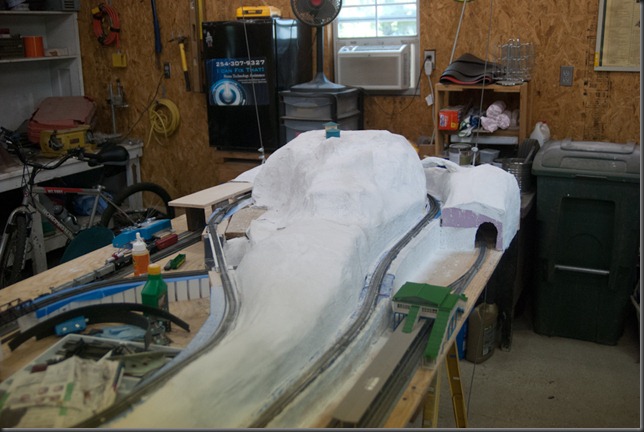 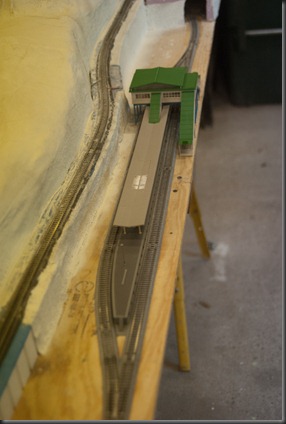 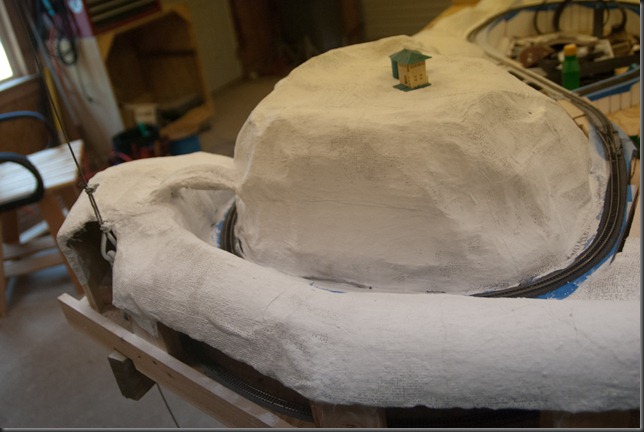 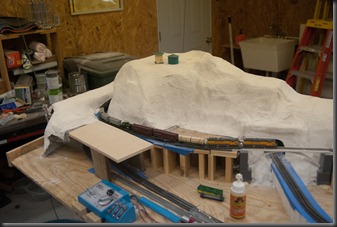 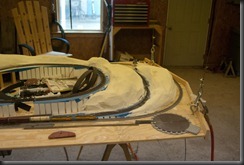 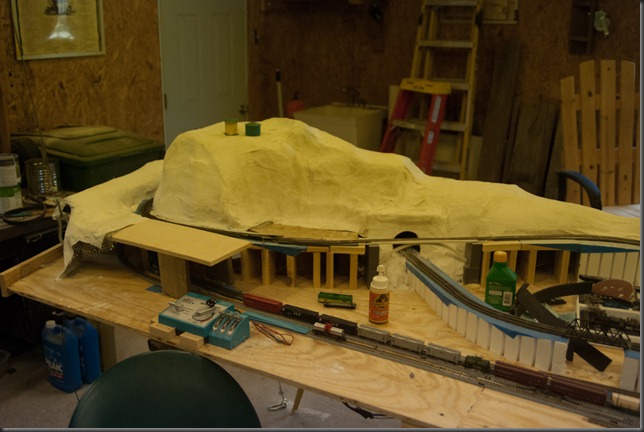 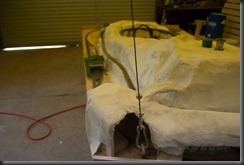 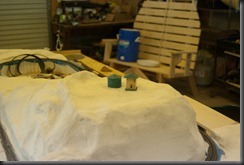 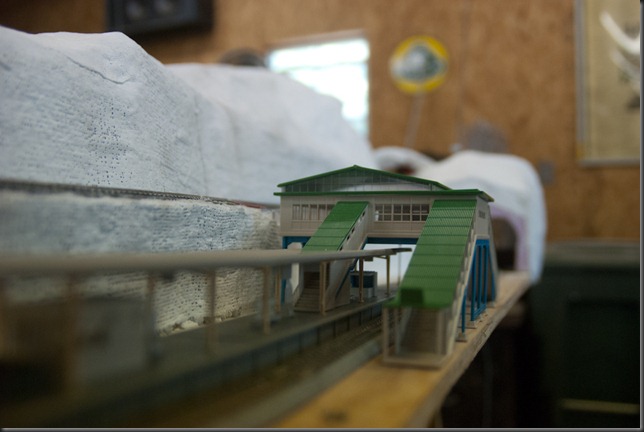 Posted by JKaechler at 9:06 PM No comments:

The Horrible Retreat from Wordpress

Once again I have moved my blog from one platform to another.  This time it was harder to accomplish, as I was leaving wordpress behind and going back to Blogger.  My reasoning for this was fairly simple, I want to stop paying for the webspace that the wordpress blog was living in, and I already have all my other services running through google anyway.  So back to Blogger I go.  Getting the structure of my posts and the text moved over was not that big a deal, I found a nice guide and conversion utility for that here.  The larger problem was getting my pictures out of the wordpress structure and stored in Google’s deathstar server farm.  The solution to that problem turned out to be very effective, but kind of time consuming too.

I use Windows Live Writer as my blogging platform of choice, it is the best desktop publishing software I have yet to encounter, and it does exactly what I want it too.  What I discovered was a plugin for WLW that allows you to open old posts and re-edit them.  Here is the link.  Once that plugin is installed, all you have to do is navigate to the post you want to edit using Internet Explorer, the change the “http://” to “wlw://” and hit enter.  The page will then be imported into Writer and you have full control over it.  This assumes that you have already setup WLW to make posts to your blog and it has been able to import the style settings and background.

It blows my mind that there is no standardized format for moving data from one blogging platform or host to another.  This should be a simple and straightforward operation that requires a nice detailed FAQ at the most.  Instead there are loads of articles and discussions of people painfully slogging through the problems and often simply giving up in frustration.  Why cant the wordpress people make a decent export function that includes the images?  Why cant Blogger make a decent import function that does the same?  I am lucky that my blog had only 9 or 10 posts put on it since I switched away to wordpress the first time, but the whole process still took an entire afternoon!